Aim: The project’s intention is to bring back the civic pride to the city of Belford Roxo.

With the creation of a website that is gonna work as a platform to share information about the city and its beauties. It will also be an “online museum” as the city does not have a museum. With this, I hope to increase people’s pride in saying they were born in Belford Roxo.

Motivation: Why did I start this project? During the process of creating the Youth Mayors webpage, I was asked to send 3 pictures that represented my city, Belford Roxo. However, after days searching for it, I couldn’t find anything on the internet that represented it - everything was either not free to use or pictures that were illustrating some bad news about the city. I realised that was something that was helping to increase this lack of civic pride and I wanted to change it. 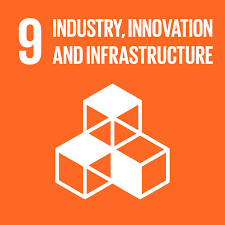 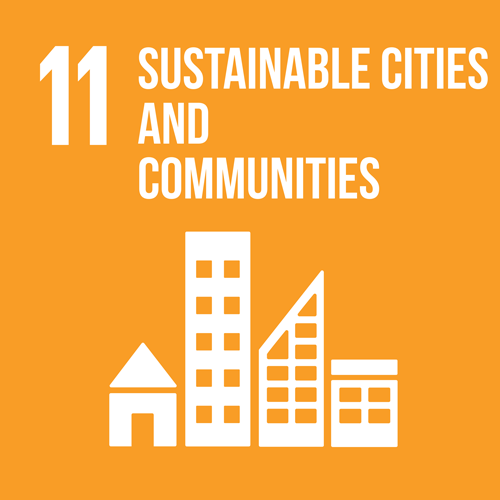 What I am offering a solution to?

Belford Roxo has been resisting in the metropolitan area of Rio de Janeiro and has been living in the shadow of violence and brutality. In the 80s, it was considered by the United Nations the most dangerous city in the world to live in. However, as time passed and a lot of public policies were implemented, the city has become more culturally and economically rich, compared to its past. However, people’s vision about their own city is still the same, the citizens of Belford Roxo are still not proud to say they belong to that place and this can be seen by the fact that there are no pictures of the city to be appreciated on internet, there is no website that can provide people with information about their city history and culture.

It all started while I was living in Belford Roxo. I could see how my friends and my relatives

would hardly find out about our historical background or activism in the city. It was quite

difficult for me to hear about opportunities such as UWC. Being a marginalised and violent

city, there was not much effort put from the authorities to create awareness of our cultural,

historical and social richness. It was then when I decided it was time to make a change.

We made sure to first bond with the community. We took an initial week to adapt and

be familiar with the different groups existing in the city. We tried to first understand the

needs of the population; what they wanted us to include in the web page, and later we

started getting the ball rolling. Features such as the increasing film industry in the city or

got after being involved with the community.

Our idea arose from the fact that I could not find pictures or information about my city online. From this starting point, I discussed it further with a few teenagers from my city and tried to understand their needs as well. We created a google form for other students to sign up and we gave preference for people who currently lived in Belford Roxo and high school students.

I discussed it with other high school students, teachers and civilians. We also carried asked

for help from other people who were doing the same kind of project.

We made sure everyone in our team was from a different part of the town so we had everyone represented and so we could have easy access to information from those more distant and isolated neighbourhoods. Also, we tried to include as many students from public schools as possible so we could have different views involved in the project. We created google form and different platforms that allowed everyone to contribute to the project in an accessible way. We also collaborated with one of the biggest public school in the city in order to reach the largest number of people we could (the schools has students raging from 14 to 60+ years old).

outstanding citizens who could be included in the web page. We either met them or established some contact with them, however, we did not start acting until our second stage which was: volunteers. We sent forms aimed at young belford roxenses inspiring them to apply for the project. After getting enough responses we filtered the applicants

and called for a meeting in order to establish goals and provide them with a better understanding of the project. In the meanwhile, we continued establishing contact with cultural centres, historians, local change-makers and anybody who would be willing to contribute and reinvent the city. Once we introduce the whole goal to the volunteers team and decided our roles in the project, we started preparing interviews, checking the website logistics and taking photos around the city. Once we gathered enough material for creating a decent version of the intended website, we focused on editing and providing a format to the site. It was then when we concluded the project, letting pending material that is to be updated on the website.

It all relied on volunteers. They are the spirit and boost of the project. Thanks to all the

young collaborators who signed up for volunteering this project could be done. Interviewing to all those people, making the website, covering certain zones of the city and contacting organisations would have taken more than two months to work on their logistics.

professionals who obtained a scholarship to study abroad. We interviewed them and later we either made a transcript or wrote an article about the interview. We also created a chronological timeline of the city’s history. These all were then uploaded to the website and spread among the citizens.

backgrounds, it was somehow difficult to meet all. This also made it hard to organise

interviews and carry photo sessions in the city. It took quite a lot of effort from all the team

however, we were capable of coordinating our times and rationing the budget to pay our

transport around the city. UWCM was our principal sponsor.

How does the project look right now?

(the website of the project is not finished yet, the aim is to get it done by the end of the year)

Overall, the project flowed better than expected. Some drawbacks were previewed and complications were not underestimated, however, we were well prepared as a team to overcome situations such as lack of respondents to the volunteer web designer vacancy or not being able to access certain areas of the city due to the violence. As a team, we

could come up with creative and efficient solutions that allowed us to continue working.

people to be interviewed as contacting them takes more time than expected. Also, organisation and time management are key for developing a good project. Setting deadlines for development was a major component of our team as time constraints motivated us to work, however, we made sure these deadlines were comprehensive for all the members.

Are you ready? Now is your turn! 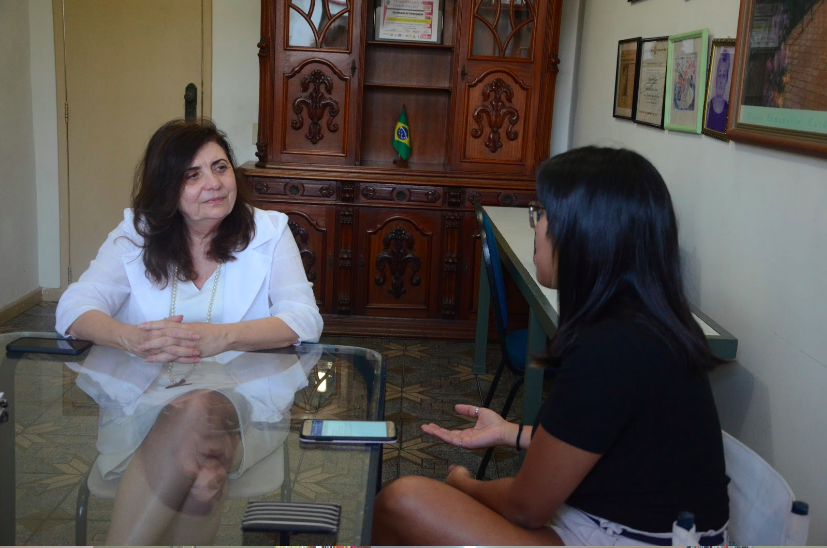 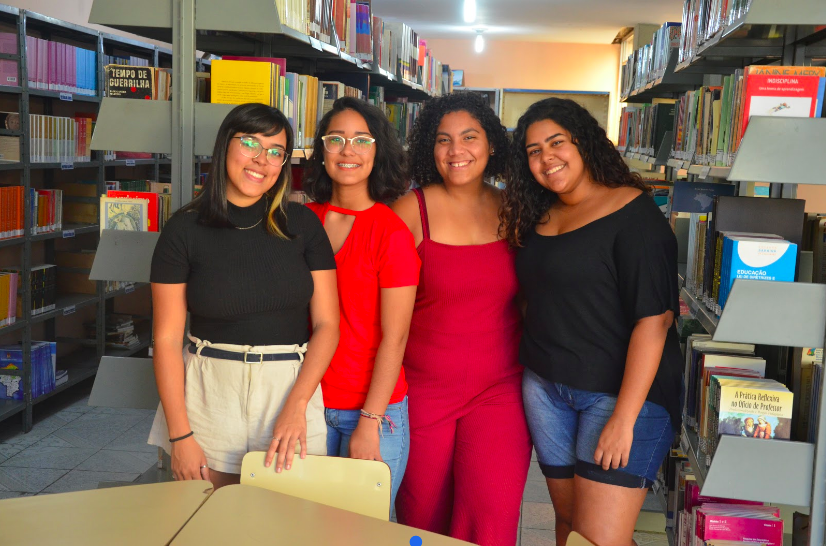 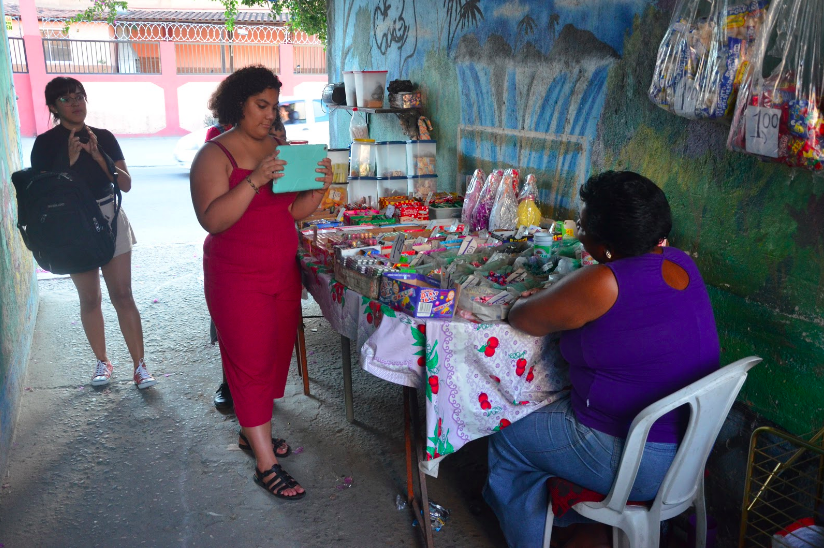